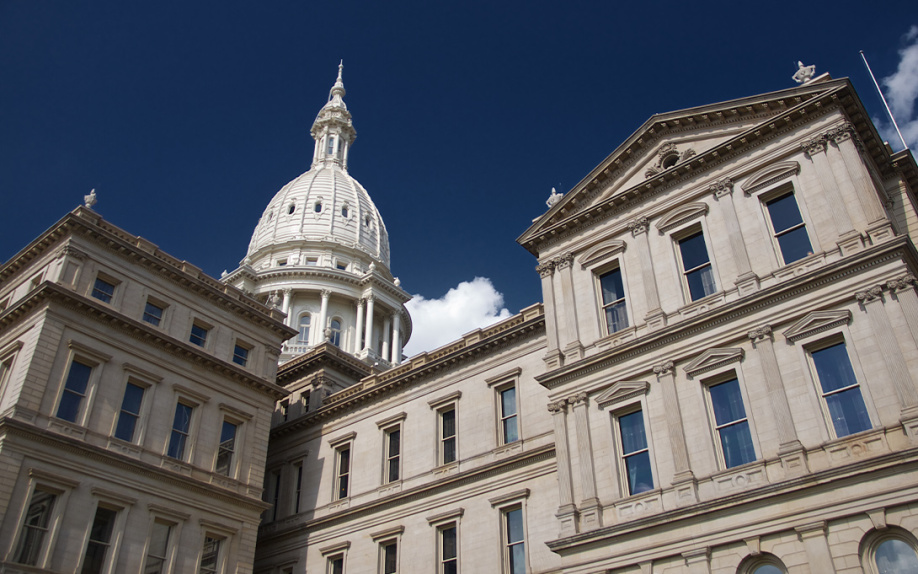 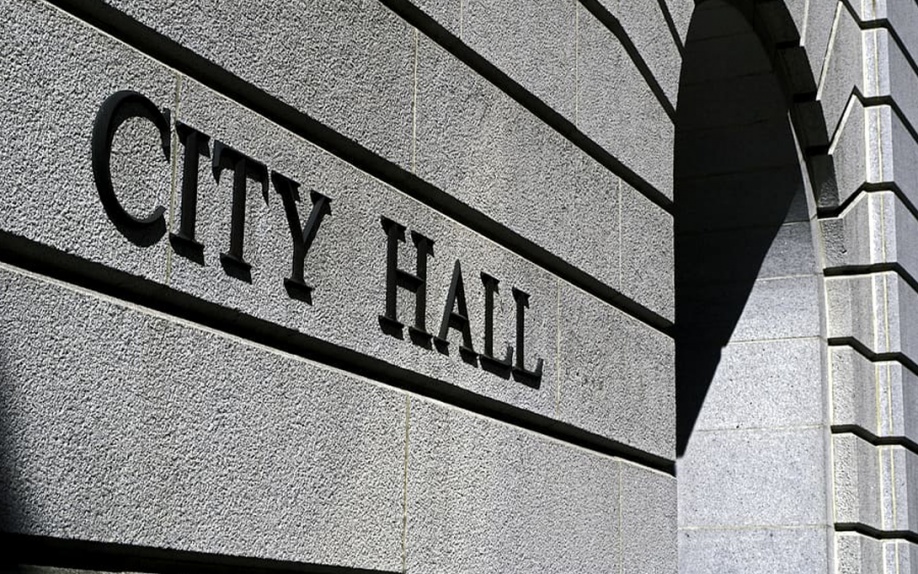 December 2022: This report presents Michigan local government leaders’ assessments of their jurisdictions’ fiscal conditions and the actions they plan to take in the coming year given their financial situations. The findings are based on responses from 14 statewide survey waves of the Michigan Public Policy Survey (MPPS) conducted annually each spring from 2009 through 2022. The Spring 2022 wave of the Michigan Public Policy Survey (MPPS) was conducted between April 4 – June 6, 2022.
Read the report 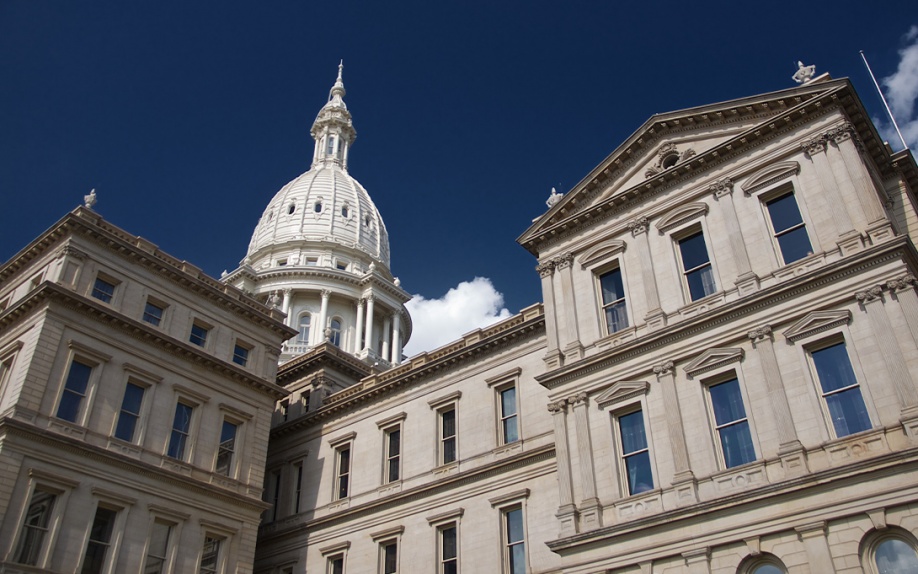 July 2022: This report presents the opinions of Michigan’s local government leaders regarding the direction in which the state is headed, as well as their evaluations of the job performance of Governor Gretchen Whitmer and the Michigan Legislature. The findings are based on statewide surveys of local government leaders in the spring 2022 wave of the MPPS and tracking comparisons to previous spring waves.
Read the report