This report presents Michigan local government leaders’ assessments of their jurisdictions’ fiscal conditions and the actions they plan to take in the coming year given their financial situations. The findings are based on responses from 12 statewide survey waves of the Michigan Public Policy Survey (MPPS) conducted annually each spring from 2009 through 2020. The Spring 2020 wave of the Michigan Public Policy Survey (MPPS) was conducted between March 30 and June 1, 2020.

As of Spring 2020, two-thirds of Michigan local leaders rate the current level of their government’s fiscal stress as relatively low (4 or lower on a 10-point scale). Spring 2020 MPPS

One-third of local governments say they are less able to meet their fiscal needs today
compared with last year, while just 15% say they are better able to do so. Spring 2020 MPPS

"Bad times" for economic conditions in the next year 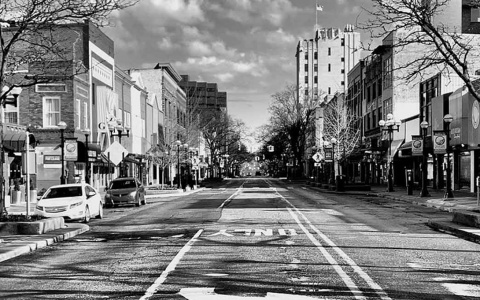 The project combines insights from local officials, reported through the Michigan Public Policy Survey, with insights from various sources of local government financial and economic data to explore research questions such as: How do local...