Amid the national debate over the safety and efficacy of absentee voting, Michigan can offer an example of how election reforms will play out in the 2020 election.

And the battleground state's local officials have an overall positive outlook about it and other election reforms that were included in a 2018 constitutional amendment, according to a new University of Michigan survey.

In the Spring 2020 Michigan Public Policy Survey, local leaders said they see benefits from increased ease of voting and voter turnout expected with the reforms in Michigan. These reforms are also expected to bring new benefits and challenges related to the COVID-19 pandemic.

The Center for Local, State, and Urban Policy at the Ford School conducts the MPPS every spring. Among the survey's key findings:

In 2018, Michigan voters overwhelmingly approved a ballot proposal that allowed for no-excuse absentee voting, mail-in and online voter registration within 15 days of an election, and same-day in-person voter registration.

According to the survey, local government leaders are concerned about the workload and staffing that will be required on Election Day to manage the expected influx of voters registering that day as well as absentee ballots. In particular, a majority, 55%, of respondents expect problems related to the impact of same-day voter registration.

"There is good for voters with expanded registration and voting options, but the expected increases in absentee ballots and same day registrations, including what is expected to be an increase in voter turnout overall, is a real concern for these local leaders. Though it is interesting too that the city and township clerks, who actually administer the elections, are less concerned than other local officials who are less directly involved," said Tom Ivacko, CLOSUP's interim director.

"Viewing this in a national perspective, we understand that every state will have its own set of benefits and challenges which will need to be addressed in the coming months. In that respect, Michigan seems to be ahead of the curve," said Natalie Fitzpatrick, one of the CLOSUP researchers.

Debra Horner, the MPPS project manager, encouraged all to cast ballots: "Although COVID-19 is presenting voters and local clerks alike with unique challenges this year, we hope all Michiganders will find a way to vote safely."

Launched in the wake of the Great Recession in 2009 by CLOSUP, the MPPS is conducted in partnership with the Michigan Association of Counties, Michigan Municipal League and Michigan Townships Association. The latest survey was conducted between March 30 and June 1.

The complete report can be seen here: Spring 2020 CLOSUP Report

The Center for Local, State, and Urban Policy is a University-wide resource housed at the University of Michigan's Gerald R. Ford School of Public Policy. CLOSUP functions as an information resource for policymakers and practitioners, academics, students, the media, and the public. The Center works to foster effective communication between academic researchers, stakeholders, and the policymakers dealing with today's state, local, and urban policy problems. The Center also facilitates student learning and engagement with today’s critical policy issues.

The Michigan Public Policy Survey (MPPS) is a program of state-wide surveys of local government leaders in Michigan. The MPPS is designed to fill an important information gap in the policymaking process. The MPPS was launched in 2009 and is conducted in partnership with the Michigan Association of Counties, Michigan Municipal League, and Michigan Townships Association. The associations provide CLOSUP with contact information for the survey's respondents, and consult on survey topics. CLOSUP makes all decisions on survey design, data analysis, and reporting, and receives no funding support from the associations. The surveys investigate local officials' opinions and perspectives on a variety of important public policy issues and solicit factual information about their localities relevant to policymaking.

Tom Ivacko joined CLOSUP at its founding in the fall of 2001 and serves as interim director of the Center. He also oversees the Michigan Public Policy Survey (MPPS) program and has been the lead or co-author on more than 75 MPPS publications covering a wide range of state and local government policy topics.

Debra Horner is on staff with the Ford School's Center for Local, State, and Urban Policy (CLOSUP) where she is a project manager on the Michigan Public Policy Survey (MPPS) program. She has been a regular lecturer in U-M's Political Science Department for over a decade and also teaches a course on Michigan politics and policy at the Ford School. 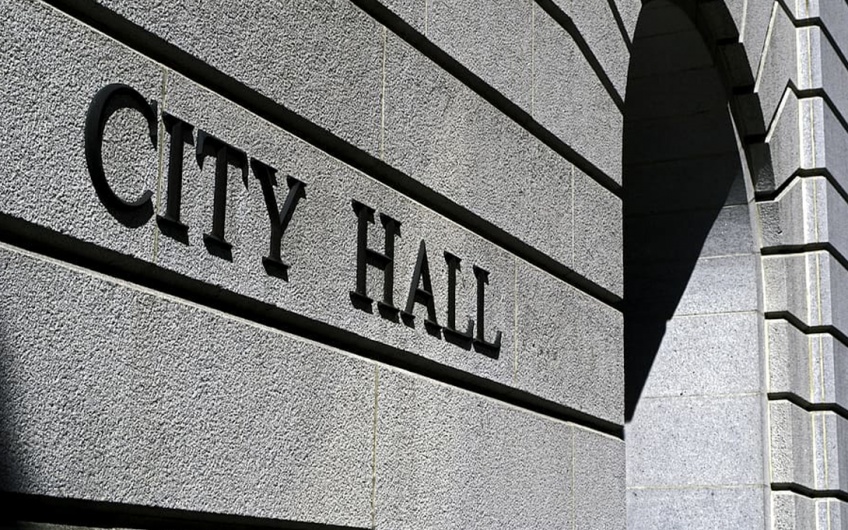 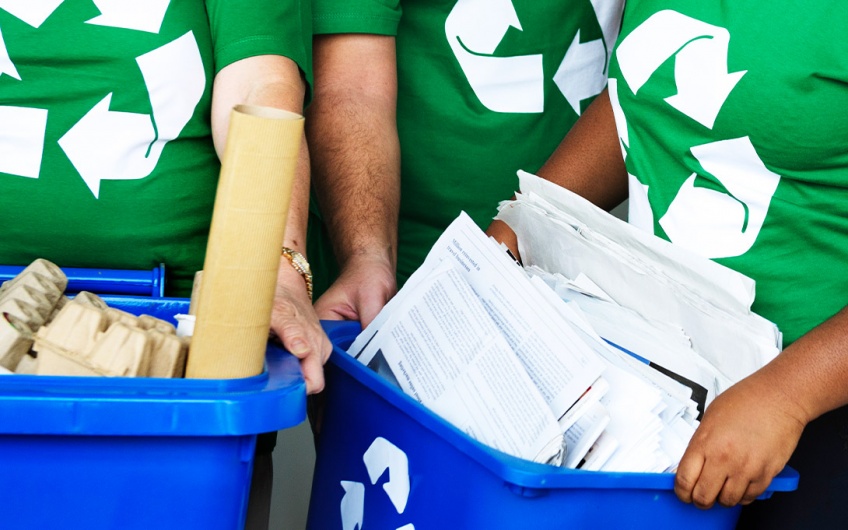 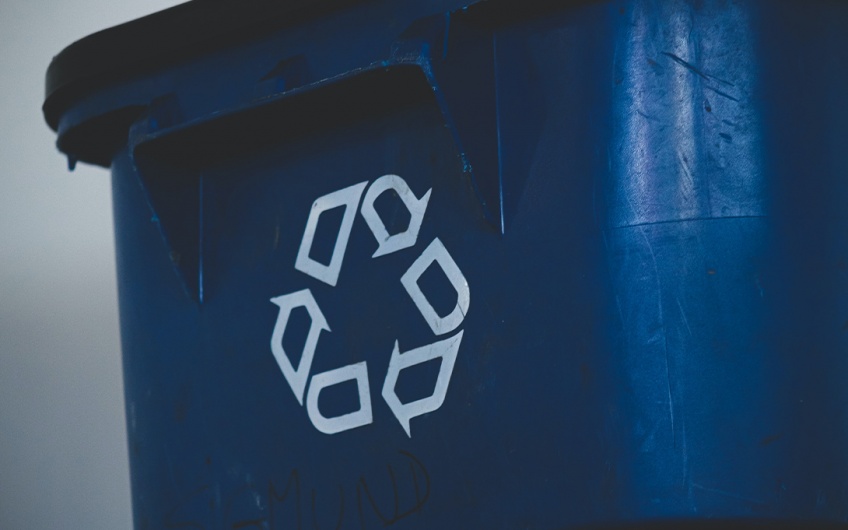