“We are in the middle of the most important social movement for police reform in a half century,” writes David Thacher in “Don’t End Broken Windows Policing, Fix It” published on The Marshall Project criminal justice news blog. “The focus and moral certainty that have fueled the Black Lives Matter movement have opened a rare window of opportunity for real and lasting change.”

According to Thacher’s post, Black Lives Matter has called for an end to 'Broken Windows policing'—to the “focus on policing minor crimes and activities” that has “led to the criminalization and over-policing of communities of color.”

“The problem in black urban neighborhoods today and throughout history has not been that police pay too much attention to them. It is that they pay the wrong kind of attention—that they have subjected black communities to a combination of neglect and persecution,” says Thacher. “Calls to simply abandon Broken Windows policing are calls to deprive black communities of an essential dimension of police service that wealthy white communities take for granted.”

Thacher argues that the total absence of Broken Windows policing removes a crucial aspect of police services, what he refers to as “quality of life rules” that aim to safeguard the fair use and health of public spaces for the community as a whole. “Over the years the most progressive police agencies have understood that their role in protecting the quality of life is distinct from their role in controlling serious predatory crime," writes Thacher. "There is less need for deterrence and incapacitation than for education.”

David Thacher is an associate professor of public policy and urban planning at the Gerald R. Ford School of Public Policy. With a focus on criminal justice policy, he has undertaken studies of order maintenance policy, the local police role in homeland security, community policing reform, the distribution of safety and security, and prisoner reentry. 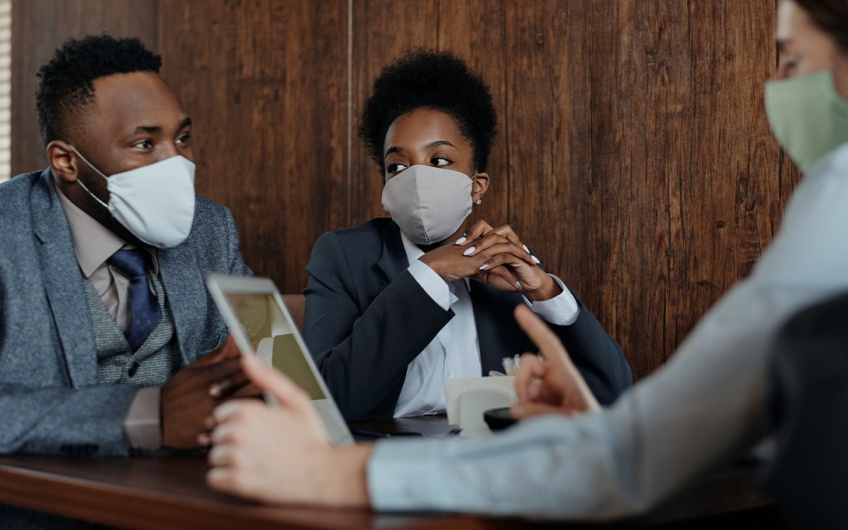 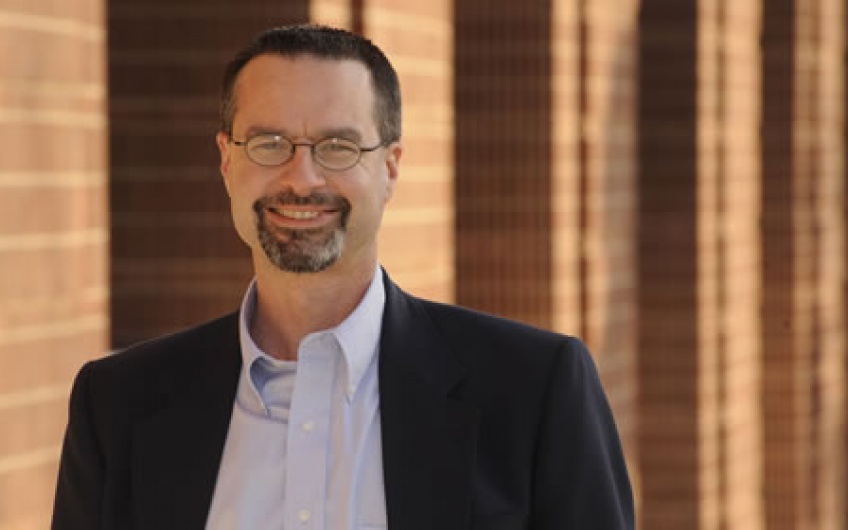 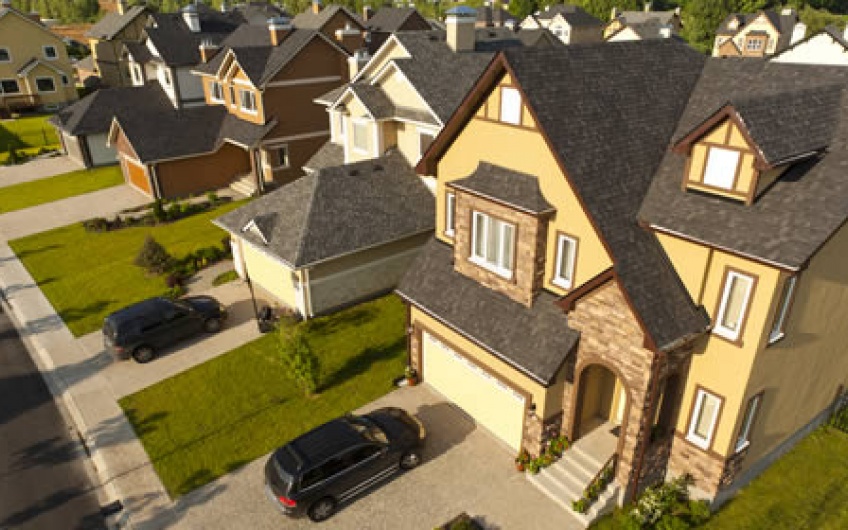