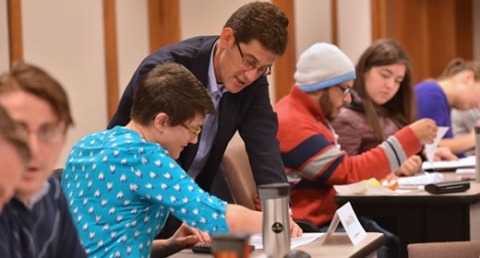 Gerald R. Ford School of Public Policy
Abstract: We analyze all but a few of the 47 charter schools operating in New York City in 2005-06. The schools tend to locate in disadvantaged neighborhoods and serve students who are substantially poorer than the average public school student in New York City. The schools also attract black applicants to an unusual degree, not only relative to New York City but also relative to the traditional public schools from which they draw.