Over the past twenty years, few cities have experienced as much fiscal stress as Flint, Michigan. After decades of economic decline, two periods of state receivership, the water crisis, and the COVID-19 pandemic, the City of Flint is trying to shore up its finances and provide services to citizens. To do so, it will need to carefully monitor its fiscal health. Much as doctors use vital signs and test results to track their patients’ health, we can use financial and economic indicators to track the fiscal health of cities.

This report illustrates how data found in basic financial statements may be used to understand how Flint’s financial condition has changed over time. We draw on data from Flint’s Annual Comprehensive Financial Reports from FY 2000 to today (FY 2021) to calculate indicators that illustrate how different aspects of Flint’s finances have responded to changing internal and external circumstances. Taking this long-term perspective on Flint’s finances helps us see how fiscal stress manifests in different ways and helps us understand the effects of policy and management decisions. 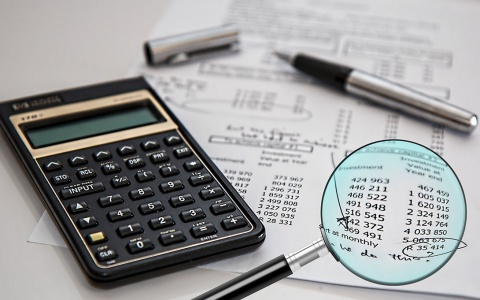 The fiscal health of local governments is critically important to the functioning of our democracy, economy, and quality of life. In turn, high-quality easily-accessible financial data are essential to promote fiscal health, as well as...