A new report presents the opinions of Michigan’s local government leaders regarding the state of public discourse in their communities, including how constructive or divisive it is, as well as their assessments of civic relationships among elected officials, between elected officials and residents, and among residents themselves. These findings are based on statewide surveys of local government leaders in the Spring 2022 wave of the Michigan Public Policy Survey (MPPS), with comparisons from 2021, 2018, and 2012 MPPS waves, as well as MSU’s State of the State Survey (SOSS) of Michigan residents. 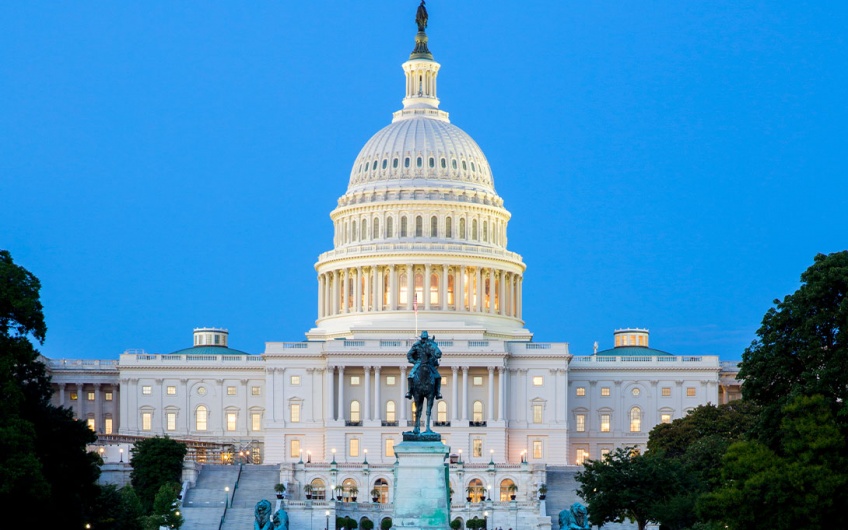