Michigan’s local government leaders report generally good relationships among officials and residents, despite well-documented examples of coarsening discourse and antagonism in public gatherings, according to a new University of Michigan report.

The survey also found two-thirds of officials reporting primarily constructive discourse between elected officials and residents, and 82% rating civic relationships between these groups as good or excellent. That’s despite concerns and reports about harassment, threats and rare violence against local officials.

The latest wave of the Michigan Public Policy Survey was conducted April 4-June 6 by the Ford School of Public Policy’s Center for Local, State, and Urban Policy (CLOSUP).

“The most important thing it reveals is perhaps a resiliency to our democracy at the grassroots level,” said Tom Ivacko, CLOSUP executive director. “We released a report recently that found over half of Michigan local governments reporting their personnel have been harassed or abused by the public in the last few years, and much of what passes for public discourse on national issues these days feels like invective. However, when it comes to local issues, our community leaders say things are still pretty good.”

The survey noted a slight drop in respondents who favorably rated their overall relationships with residents (from 84% last year to 82% this year). Still, it found those rating relationships strictly as “excellent” increased from 21% to 28% during the same period.

Even in jurisdictions where local leaders report abuse against personnel, 63% say discourse between elected officials and residents is generally positive and only 9% say it’s primarily divisive.

Ivacko and his colleagues say in the report that local leaders appear to “mostly differentiate the quality of general discussion with their residents as separate from any abuse received from specific, noxious individuals or groups, who appear to be in the minority in most such communities.”

“I think this series of reports shows in most communities there is a vocal minority that can cause outsized problems, but overall, our civic health at the local level is still strong, according to those leading our communities,” said Natalie Fitzpatrick, CLOSUP project manager.

The report also notes local leaders’ assessments of civic discourse are significantly more positive than those of the general public. Around the same time the survey was conducted, Michigan State University’s Institute for Public Policy and Social Research asked similar questions of residents in its State of the State Survey regarding their ratings of discussions in their communities among elected officials, between officials and among residents themselves.

Taking the two surveys into account, U-M’s report says compared with the general public, the state’s local officials are more than twice as likely to report constructive discourse among elected officials in their community.

Some of the differences could result from differing methodologies as well as the fact that a greater proportion of local government leaders identify as Republicans compared with the population as a whole. Still, the authors note, these factors cannot explain the large discrepancy in responses between the residents and local leaders.

“Certainly residents and their local government leaders have differing perspectives on how democracy is functioning in our communities, said Debra Horner, CLOSUP senior program manager. “The good news here is that despite increasing harassment by the public, our local leaders still believe most civic relationships are positive, and that’s something that can be built upon.”

The MPPS is a census survey of all 1,856 general purpose local governments in Michigan conducted by CLOSUP since 2009. Respondents include city, township, village and county officials. The survey is conducted with the Michigan Association of Counties, Michigan Municipal League and Michigan Townships Association. 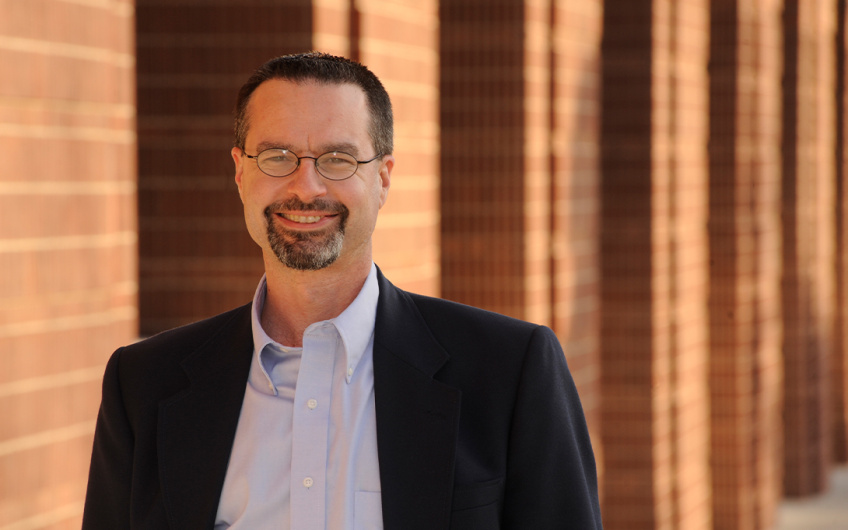