With Michigan’s upcoming election, commentary around the ballot’s Proposal 2, which would establish a citizen’s commission responsible for creating voting district lines, has run the gamut. In the October 10, 2018, piece for Bridge titled “5 concerns about Michigan’s redistricting proposal and what to make of them,” reporter Riley Beggin asks Ford School Professor Emeritus John Chamberlin to dissect common criticisms of Prop 2.

One argument against the proposal noted in the piece is that as Michigan voters are not required to identify party affiliation when voting, those running for a commissioner position could use this ambiguity as a cover to hide true political leanings. Responding to this critique, Chamberlin notes that while it is a concern with historical precedence, it is not a “fatal flaw.” Instead, Chamberlin says that Prop 2 at least opens up more potential for bipartisanship than the current process, which places redistricting in the hands of whichever party is in power.

Chamberlin also comments on the concern that Prop 2 will inadvertently lead to more exclusion from the redistricting conversation, as it holds a hefty list of candidate disqualifiers. Looking to the aftermath of a parallel California proposal and considering the transparency requirements, Chamberlin advises that Prop 2 will actually invite “a lot more people,” going on to say that, “compared to the status quo, this looks pretty good.”

Chamberlin moderated a CLOSUP event cohosted by Policy Talks @ The Ford School on Monday, October 8, for the panel titled “Electoral Reform via Ballot Initiatives: Redistricting, Voter Registration, and Voter Rights in Michigan.” The panel discussed Proposals 2 and 3, the latter of which, otherwise known as Promote the Vote, aims to expand voting and registration opportunities. Michigan voters will decide on these measures and more on November 6.

John R. Chamberlin is a professor emeritus of political science and public policy, having taught at the Ford school. He was the director of the Ford School's BA in Public Policy program from 2007-2011 and the director of U-M's Center for Ethics in Public Life from 2008-2011. 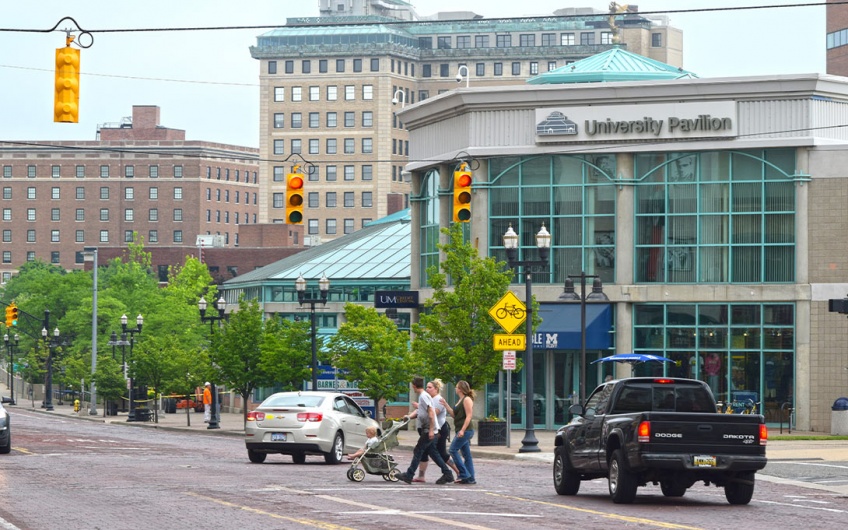 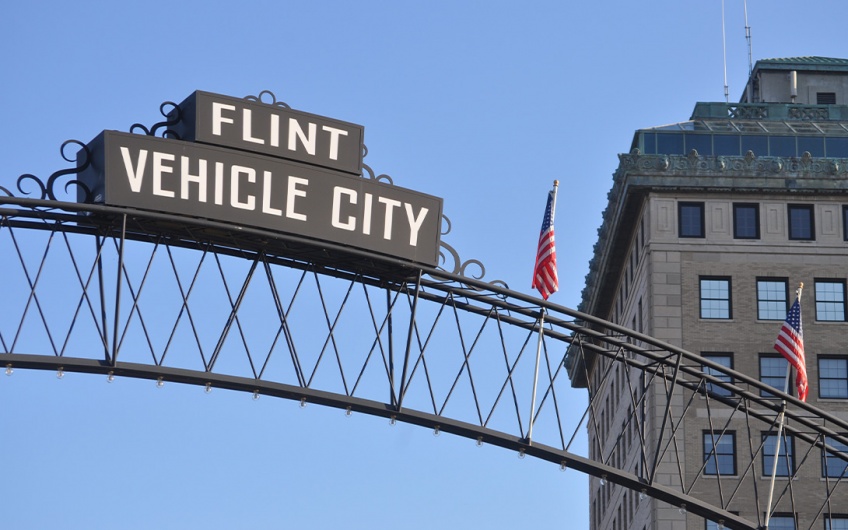