On Monday, February 22, the Ford School hosted “21st Century Policing: Lessons from Cincinnati,” as part of the University of Michigan's 2016 Martin Luther King Jr. Symposium. The event brought together a roundtable of community leaders to talk about Cincinnati’s innovative model of police reform, which was developed after a decade-long community planning process.

“We have a level of social attention to policing and scrutiny of policing that we haven’t seen in probably about 50 years,” said organizer and co-moderator David Thacher. “The task is to find a policing strategy that can accomplish all the incredibly important work that the most marginalized communities need more than anyone, but to do it in a way that avoids the most indiscriminate and even brutal use of authority that we have seen too much of in the past two years, especially in communities of color.”

Joined by Assistant Professor of Social Work Reuben Miller, Thacher led a lively conversation that focused on Cincinnati’s Collaborative Agreement between the police and various stakeholders, which was enacted in 2002 after a series of lawsuits were filed against the city.

The Agreement focused on implementing a proactive, problem-solving model of policing, which University of Cincinnati Professor John Eck (MPP ’77) described as a strategy to reward officers for addressing underlying community conditions, rather than simply resolving incidents by arrest or citation.

“In the African American community, we are policed while other communities are protected,” said panelist and community activist Rev. Damon Lynch III. “The agreement brought about major changes in how policing is done, but more than that it brought a community together."

Full length video of the discussion is available in our video library. The event was also featured in the February 23 Michigan Daily article, "Cincinnati used as example in panel focused on police reform."

David Thacher is associate professor of public policy and urban planning at the University of Michigan. He has carried out this research primarily in criminal justice policy, where he has undertaken studies of order maintenance policing, the local police role in homeland security, community policing reform, the distribution of safety and security, and prisoner re-entry. 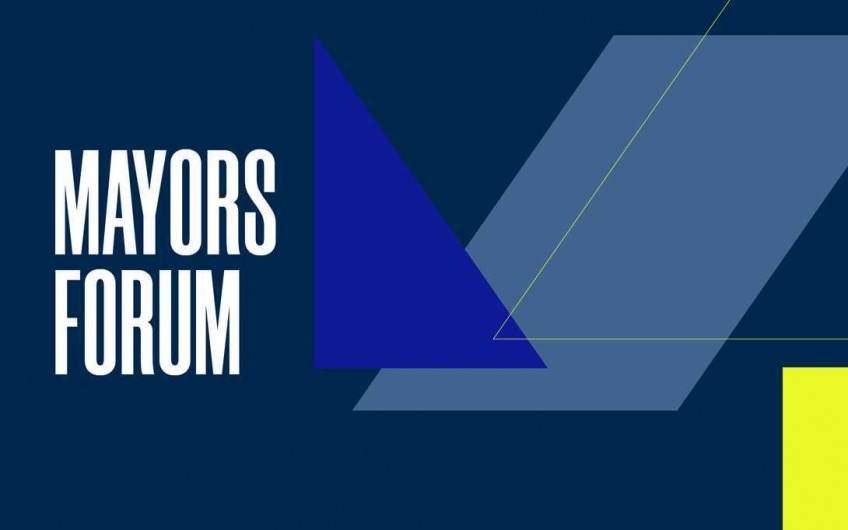 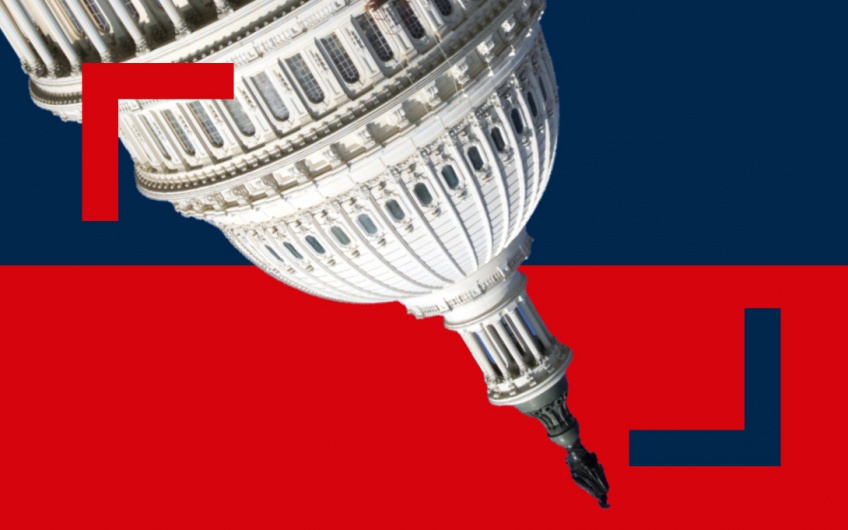