This report presents local government leaders’ views regarding the functioning of democracy in their jurisdictions, the State of Michigan, and the United States as a whole, as well as their confidence in elections in their own jurisdiction, across Michigan, and in other states. These findings are based on statewide surveys of local government leaders in the Spring 2021 wave of the Michigan Public Policy Survey (MPPS), conducted between April 5 and June 7, 2021, and includes comparisons to Spring 2020 wave responses.

Poor functioning of democracy in Michigan

Nearly a quarter of local officials statewide feel there is a total breakdown of democracy at the federal level, up sharply from 7% last year. Spring 2021 MPPS

Confidence in own elections

A large majority of Michigan local officials report complete or high confidence in elections in their own jurisdiction. Spring 2021 MPPS 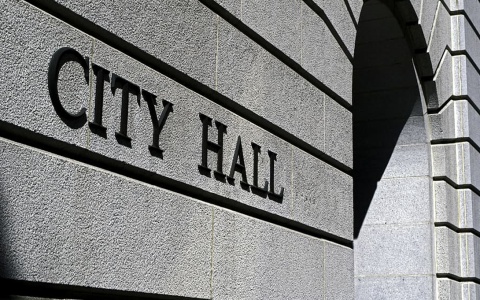